The North Coast Wine Club was recognized by the Cleveland Magazine as one of the “Best of Cleveland.”  Check us out in the October issue of the magazine.

North Coast Wine Club is again helping Chateau Hough with their 2014 harvest and wine making.  Production was down a bit this year after the difficult winter we had but the vines did remarkably well and the grapes are better than last year. 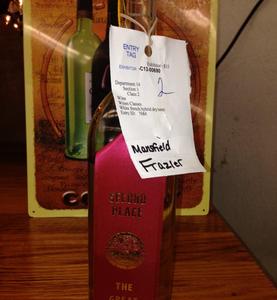 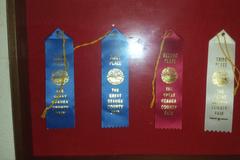 Our club numbers doubled as did our production and wine choices.  We continued to do our award-winning Old Vine Zinfandel and Viognier but added Russian River Pinot Noir and Dry Creek Cabernet Sauvignon, all from premium California grapes.  We also played around with some whites from juice: Pinot Grigio, Sauvignon Blanc, and Muscat. 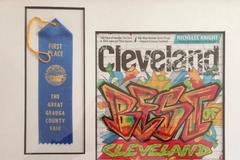